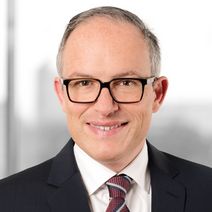 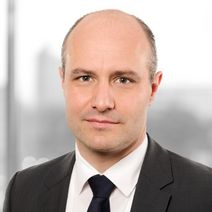 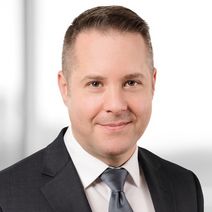 Tax consolidation of municipal baths: BMF comments on operation during the energy crisis

In a letter dated September 27, 2022, the German Federal Ministry of Finance (BMF) clarifies that the temporary closure of municipal baths due to the current gas crisis does not have a negative impact on any public utilities’ consolidation for tax purposes (steuerlicher Querverbund). However, the BMF leaves another important question in this regard unanswered.

In its letter (GZ: IV C 2-S2706/19/10007:001), the BMF specifically states that the circumstance of increased gas prices and the associated uneconomical continued operation of a combined heat and power plant (CHP) does not have any negative consequences in the case of a public utility’s recognized consolidation for tax purposes. The recognition of a public utility’s consolidation for tax purposes requires a proof of the economic viability at the time of the investment decision and, therefore, unforeseeable developments do not lead to a denial of the tax consolidation.

Even a forced shutdown of a CHP unit when the gas supply is interrupted, and thus a temporary shutdown of the bath, does not lead to a disallowance of profit consolidation within the scope of the public utility’s tax consolidation. This also applies to cases where the CHP unit is voluntarily shut down for reasons of gas savings. In all cases, however, there must be the will to resume operation of the bath and also of the CHP.

Will proof of economic viability still be required for a newly established tax consolidation?

In contrast, the BMF does not comment on the cases in which a public utilities’ consolidation for tax purposes is to be newly established, in particular not on the question of whether the proof of economic viability will be retained in the current situation and on the basis of which assumptions such viability will be determined. In our opinion, the context indicates that an expert opinion will still be necessary in order to prove the combination’s economic viability.

Irrespective of this, however, it would certainly be desirable if the tax authorities were to comment as soon as possible on constellations in which other heat sources – such as solar thermal energy - are used due to the inefficiency of a gas-fired CHP unit. Please do not hesitate to contact us if you have any questions in connection with tax-consolidated public utilities. 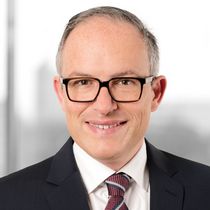